On 10th October 2020 SSC tuatara reached an average speed of 316.11 mph at a two-lane highway near Las Vegas to don the hat of the fastest car in the world. 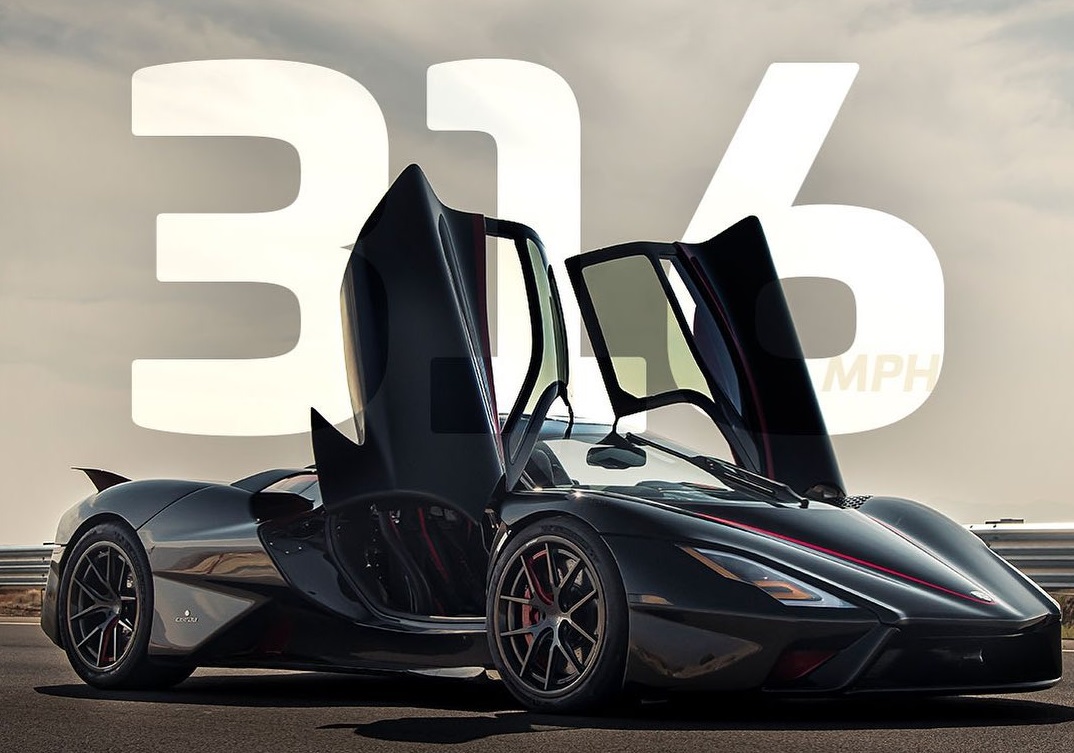 On the historic day of October 10, SSC (Shelby Supercar) hypercar SSC Tuatara broke all the previous record with a huge margin by reaching 316.11 mph average speed. To hit an average speed of 316.11 mph (508.73 km/h), English driver Oliver Webb got behind the wheel, pointed the nose at the horizon and pinned it down the two-lane highway. On his first run, Oliver hit 301.07 mph (484.53 km/h) not good enough for an official world record. He turned the car around and did exactly the same in the other direction, this time not letting his foot off the throttle until he hit 331.15 mph (532.93 km/h), good enough for an average of 316.11mph to make the SSC Tuatara the fastest production vehicle on the planet. The average of both the run is regarded as the official fastest time. The event was witnessed by persons sanctioned by the Guinness World Records.

The engine is rated at 1,750 horsepower and 1,280 lb-ft of torque when running on E85 fuel. The engine spins to a lofty 8,800 rpm and requires an impressive 11 different heat exchangers, including two whoppers for the dedicated air-to-water intercooler system, which is said to be capable of dropping boosted air temperatures by 160 to 200 degrees. Four radiators cool the engine, two cooler for the gearbox, and one each took care of the engine oil, power steering, and AC. Powered by a seven-speed auto-clutch manual by CIMA/Automatic Engineering. 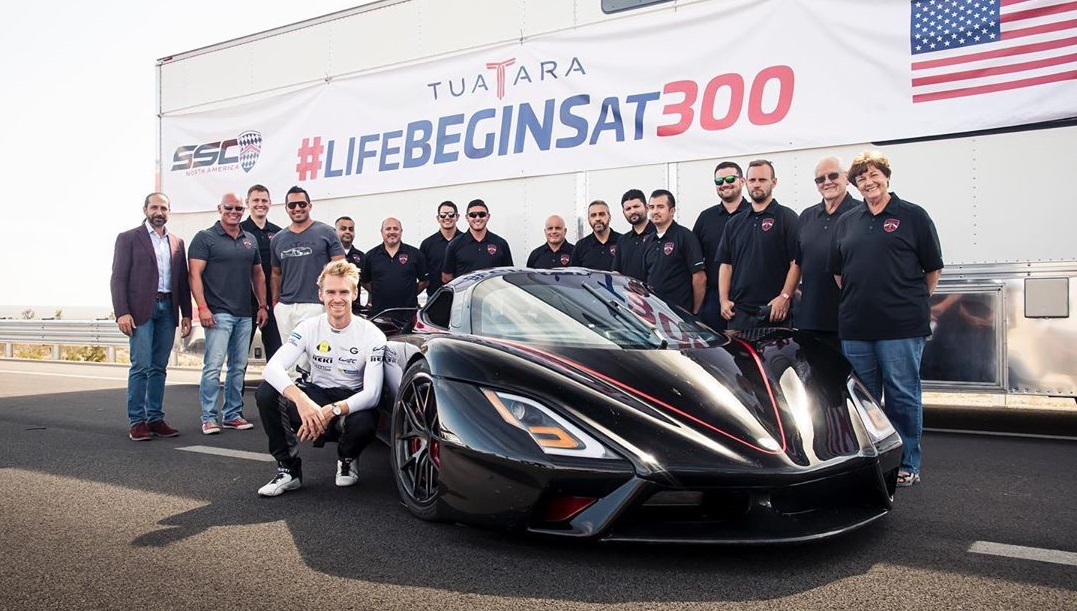 SSC founder Jarod Shelby [not related to Carroll] pointed out that the Tuatara is named after an indigenous lizard found in New Zealand. Shelby described it as the first and foremost daily-drivable car designed for a road circuit. Shelby wanted something less howling than a Ferrari, but also nothing like the American muscle car. The company worked with muffler experts to tune out some low-frequencies and ended up with a unique engine note. He realizes cars like this are emotional purchases, and they need a visceral sound to connect with buyers.

SSC is one of the most obscure car makers in the world. The company was started in 1998 with just 24 employees and used to be known as Shelby SuperCars Inc. SSC has no large automotive group and has a small production volume with just 100 SSC Tuataras will be produced, at the rate of about 20 cars per year. The price of a Tuatara starts from $1.9 million [£1.46 million] and the first 12 units are already sold out.

Did you know:
SSC car held the world’s fastest car title in the year 2007. Guinness World Records named the SSC Ultimate Aero as the fastest production car in the world after it had averaged a top speed of 256.18 mph. 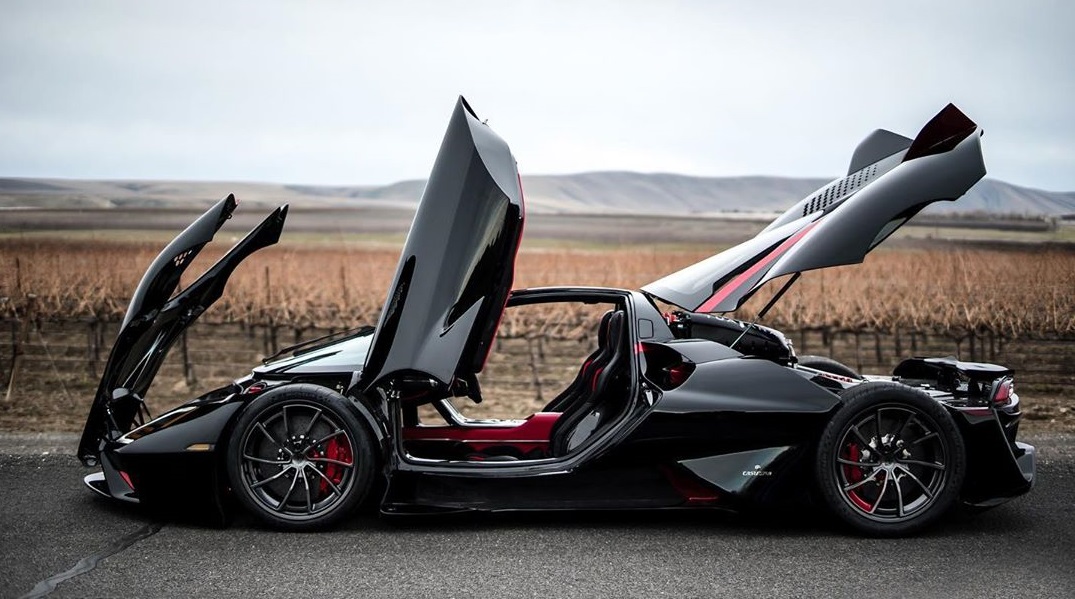 Want to check your MOT? Simply enter your car’s registration number on our MOT checker, and we’ll instantly provide the date when your MOT expires.
Do you know? Now you can book your MOT in 3 steps
Get the best quote for your car from the nearest garage in your locality.